How is Iron Deficiency Diagnosed?

In order to diagnose iron deficiency your doctor will normally perform a blood test. This test can easily confirm or deny the presence of iron deficiency or iron deficiency anemia in a patient. Doctors usually use a test known as the full blood count (FBC) test which, as the name suggests, involves the counting of the cells in a blood sample.

In order to perform this test, the sample is placed into a machine which is able to calculate the number of red and white blood cells, along with the amount of platelets present in the blood. It also calculates the size of the cells, the amount of hemoglobin present, and the percentage of blood which is comprised of red blood cells (this is known as the hematocrit).

Do I Need Any Further Tests?

If you have a particularly hard-to-diagnose case of iron deficiency, further tests may be necessary. Here are some examples of tests that may be used:
• Intestinal tests to determine the presence of internal bleeding. Even if you aren’t struggling with symptoms like stomach pain or diarrhea, the cause of iron deficiency may still be found in the gut. Therefore, these tests are commonly prescribed, along with similar tests that investigate the bowels or rectum. Colonoscopies and sigmoidoscopies are common examples of these sorts of tests.
• Blood test to potentially diagnose celiac disease as celiac disease is a big cause of anemia.
• Stool samples may be taken for analysis. These can be used to identify internal bleeding, bowel conditions or the presence of hookworm. 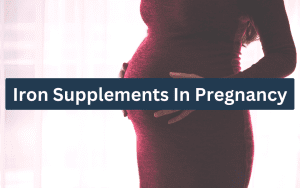 Iron Supplement Pregnancy Iron is an essential nutrient that [...]

Iron deficiency is a condition that affects many people [...] 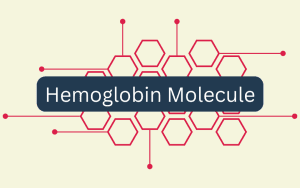 What is Hemoglobin? Hemoglobin is a protein that you [...]